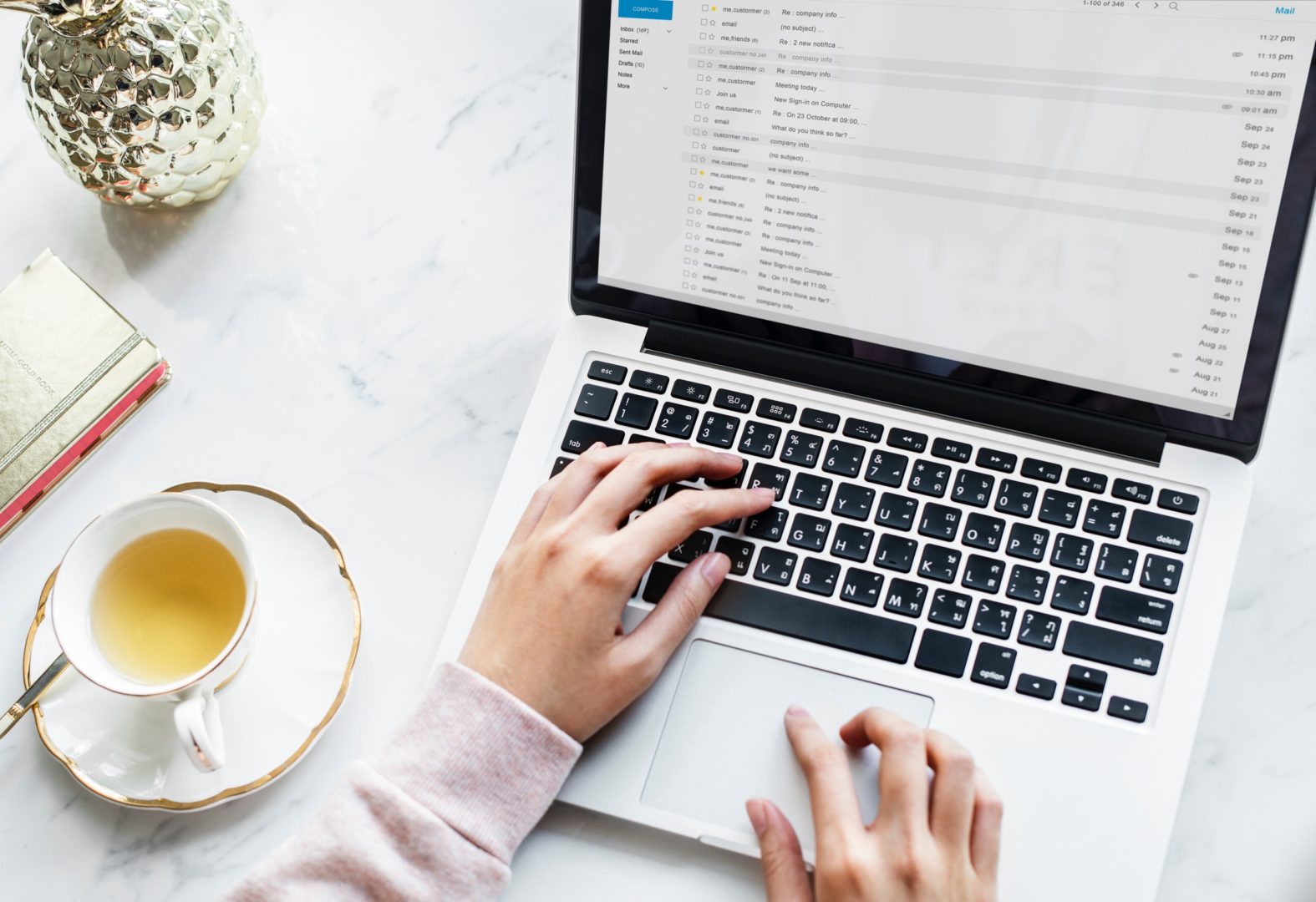 For the past six months I have been working for Mystery Applicant. My role focused on the review of candidate feedback to train and develop their Artificial Intelligence (AI) tool; so that it may accurately predict the themes and sentiment of free text comments.

I’ve seen hundreds of thousands of comments over this time; spanning a host of different companies and geographic regions. The work has allowed me to develop an unbiased perspective as to what job applicants deem to be most important to them during the hiring process. Despite a list of 30+ topics that covered all feasible issues involved, one overriding theme that stood out was – communication!

Having only limited experience of the world of recruitment prior to this project, I was surprised by how frequently candidates would criticise the lack of communication; particularly in the early stages of the process.Time and again, prospective employees would state they had received no communication at all, or were uncertain if their application had been received, let alone considered.

‍This communication “black hole” left candidates feeling neglected and undervalued – often leading them to state that they would actively avoid buying from that employer in future. A huge percentage (46%) had also shared their experience with friends, family and former colleagues.

Not only is lack of communication detrimental to candidates, it more broadly damages the reputation and success of the employer’s business.

It confuses me, in such a technologically driven world, how something as simple as an automated email template; stating the receipt of an application, could solve a problem that was alienating such a large number of candidates. I understand acknowledgement emails are common practice, but if so, why the high volume of complaints? One has to wonder if the technology is working as expected?

Receiving regular updates is the #1 expectation amongst job applicants.

At every stage of the process candidates highlighted communication as their main issue. Indeed, 41% of applicants place knowing the status of their application and/or gaining regular updates as their #1 expectation of the employer.

Often information received by Mystery Applicant would show the candidate had actually moved to the next stage of the process, but candidate feedback shows that they were unaware of this status change.

Only 5% of candidates receive meaningful feedback.

36% of candidates deem receiving feedback as their main expectation of an employer (the #2 expectation after being regularly updated).

Despite this, less than 5% of candidates receive any useful feedback on their application, including those that are successful!

Significantly more common than providing constructive feedback is the use of an automated, generic rejection letter.

Those companies providing clear updates on the status of applications and useful feedback had far more encouraging comments. Applicants stated that they felt valued (even if deemed unsuccessful), and commented that they had ‘a way to potentially improve’, generally making them more viable candidates in the future.  Those candidates have a high likelihood of referring the role or business to others, benefiting the employer further.

By ensuring all candidates receive timely, regular communication, companies can not only prevent damage to but actually enhance their reputation…that must be good for any business?

(Photo by Andrea Natali and rawpixel.com on Unsplash) 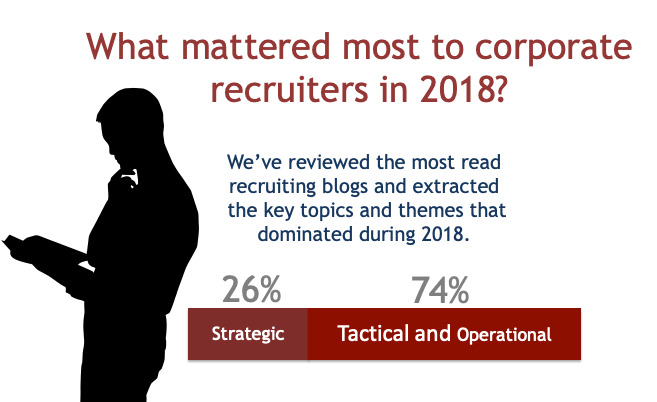 What mattered most to corporate recruiters in 2018? 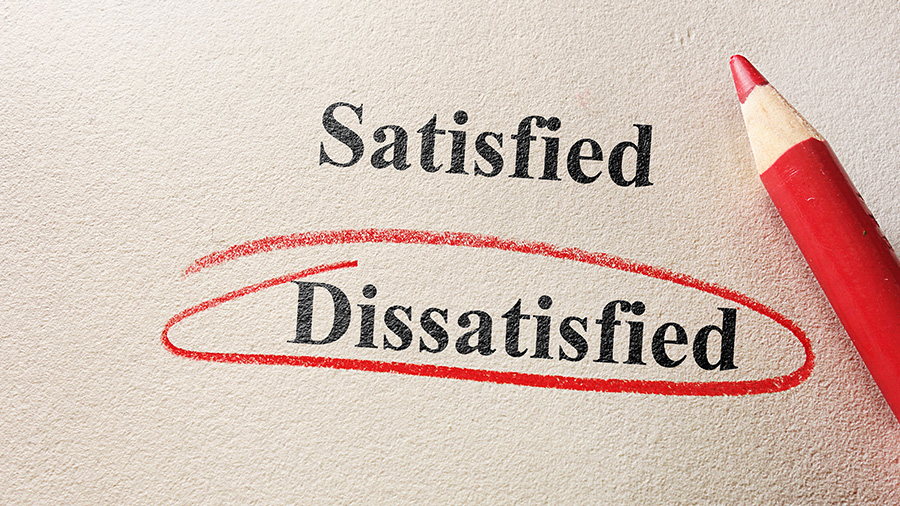 Is your talent engagement strategy working for you or against you? 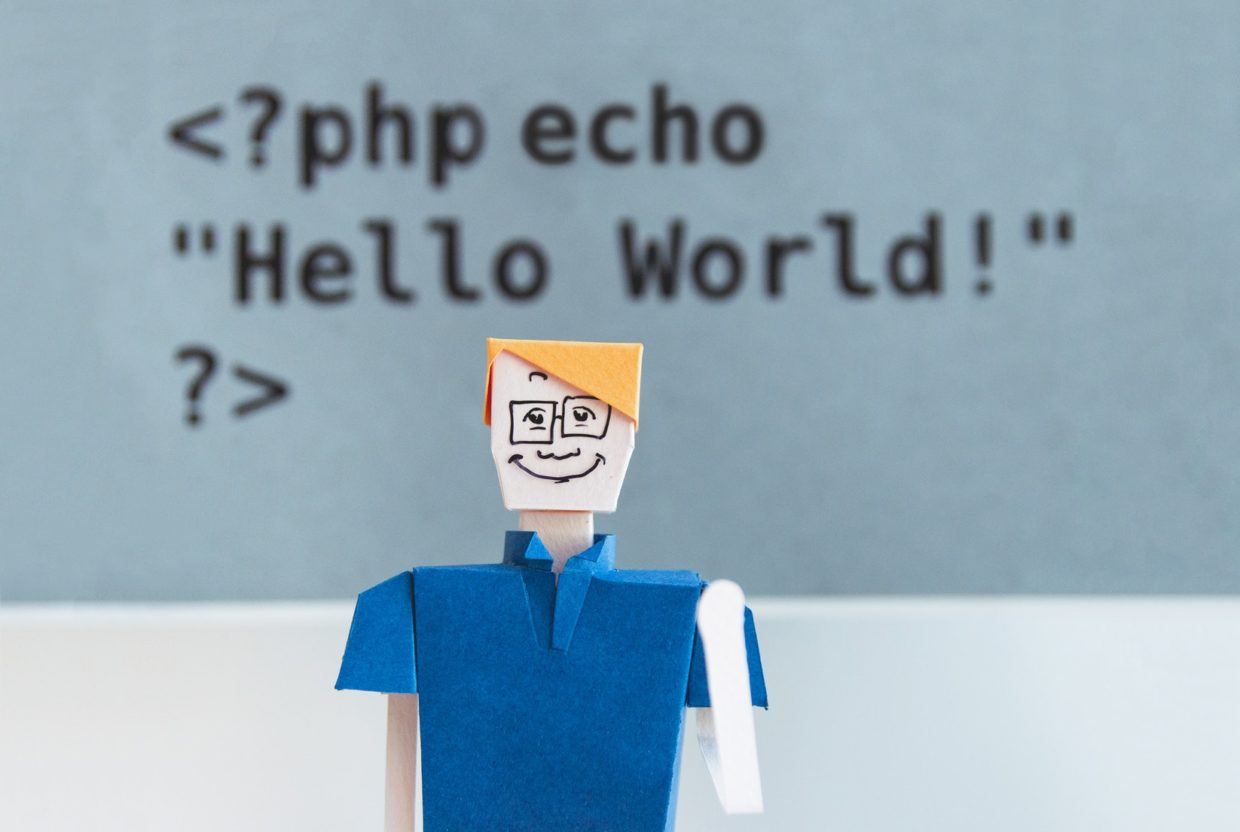 AI is coming - will it help or hinder the candidate experience? 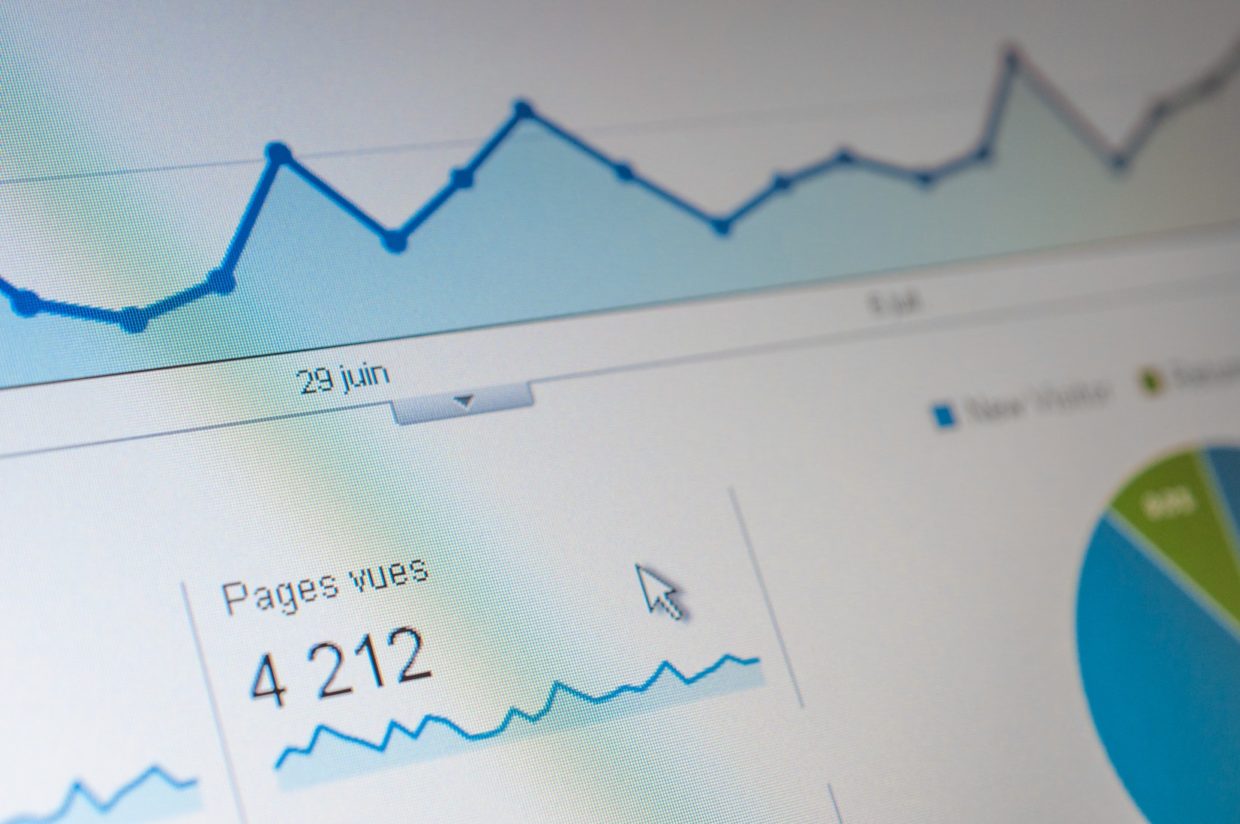 The Top 5 things we can learn from outstanding Customer Experience